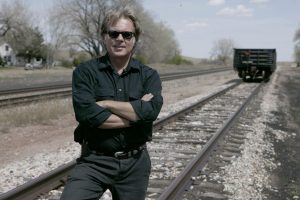 In a series of  groundbreaking television specials that helped  pave the way for “reality TV”– Jay  hitchhiked 20,000 miles across the back roads of America to tell the stories of everyday people.